Did you know that Saratoga was named one of the best places to retire in New York? Many seniors are attracted to Saratoga for its rich history and vibrant arts and culture, but access to high-quality healthcare services and affordable public transportation are also a big part of its appeal. Learn more about Saratoga and why it’s a top choice among retirees.

2. Accessibility
If you like to travel or you simply want to be within reach of out-of-town family and friends, Saratoga is a great place to retire. Amtrak provides train service out of its Saratoga Springs Station and Albany International Airport is just 30 minutes away. For affordable public transportation around town and throughout the Albany Capital region, seniors over age 65 receive a discounted rate for bus service with the Capital District Transportation Authority. 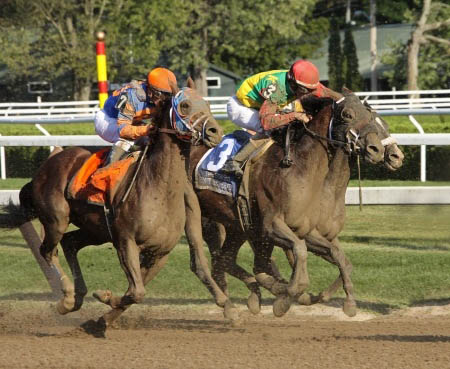 4. Saratoga Race Course
Often referred to as the “August Place to Be”, Saratoga is widely known for its thoroughbred horse racing. Open in late July and reaching its pinnacle with the Travers Stakes race on the last Saturday in August, the Saratoga Race Course is one of the oldest major sporting venues of any kind in the country. Even if betting on the ponies isn’t your thing, there is truly something magical about spending a day at the races.

5. Saratoga Casino Hotel
Hit it big at the Saratoga Casino Hotel! Located in Saratoga Springs NY, the casino features 1,700 slots and electronic table games, as well as live harness racing, simulcast wagering, restaurants and live entertainment in the Vapor Night Club. There is also a 117-room luxury hotel on the property. 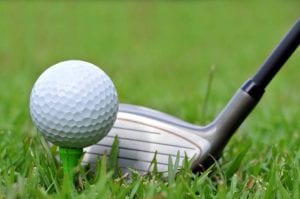 8. Annual Events
From food fests to fireworks, there’s no shortage of things to do in Saratoga NY. The Victorian Streetwalk kicks off the holidays each year on the Thursday after Thanksgiving, followed by the annual First Night celebration every New Year’s Eve and Chowderfest in early February. In the fall, there’s the Adirondack Balloon Festival in nearby Queensbury, and the LARAC arts & crafts festival in Glens Falls is a favorite each spring.

9. Restaurants & Shopping
Foodies have their pick of more than 100 restaurants, many of them run by top-notch New York City chefs who headed north to escape the hustle and bustle. From fine dining at the Adelphi Hotel to Esperanto’s infamous doughboys, Saratoga has hundreds of restaurants and eateries for nearly every culinary taste and budget. The historic downtown shopping district is also home to dozens of lovely boutiques and specialty stores, and you’ll find all the major name brand retailers in and around Wilton Mall.

10. Post-Retirement Jobs
According to AARP, college-towns have become popular retirement communities, thanks in-part to the abundance of post-retirement jobs and continuing education opportunities. With two local colleges, Skidmore and Empire State, Saratoga is a hot spot for retirees. The Saratoga Race Track and Saratoga Performing Arts Center also provide many seasonal, part-time jobs for seniors.